An Orange for Frankie by Patricia Polacco

Book : An Orange for Frankie. |. Author : Patricia Polacco |. Age : 4 plus | Book that celebrates the true spirit of Christmas . 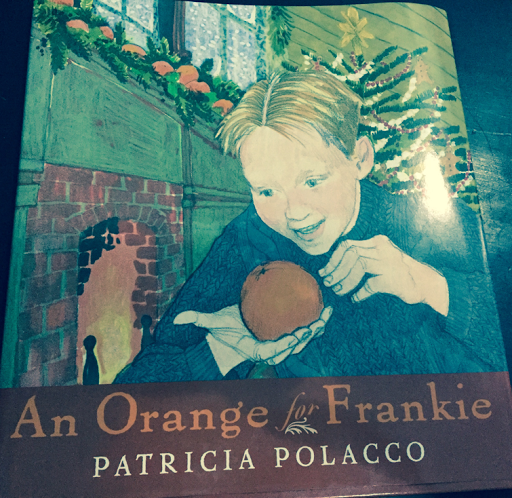 A true story according to the author and it is about her grandmother's ( Stella) youngest brother Frankie .

Frankie stowell was youngest among stowell  boys , he had 3 elder sisters , 2 elder brothers and 3 younger sisters . They all lived in a farmhouse in Michigan , and their property was opposite to a railway line .

Every day a freight train halts at a station near to their property , and the engineer comes to their farmhouse just to have some coffee and refreshments , and on that particular winter day , Mr. Dunkle  the engineer visited their home as usual along with four shabby hobos ( homeless persons)  . Mrs Stowell who was very kind , served them with some refreshments even though they are not that wealthy to afford .She also provided hot water to the hobos to wash themselves .

One of the four men was shivering in cold as he had only a coat to wear and not even a shirt inside, frankie provides him his new sweater gifted by his eldest sister , but without others consent, no one knows this act of him even his mom .

Every year during Christmas the entire family will decorate the fireplace mantle with bough of greens , nuts, apples , cookies and also above all Juicy Oranges . Every kid in stowell family gets an orange .Frankie was always excited and dreamt  to taste the orange .He loved its smell.

Christmas was nearing and their father went to Lansing a nearest city , to pick Oranges for all the 9 children's , but he has not reached back home until the eve of Christmas , due to a snow storm.All the members in stowell family were sad and upset.

Whether their father reached home back? Whether the stowell family regained their happiness  ?whether the family came to know about frankie's act? What happened to frankie's dream? This is the rest of the story .

The true spirit of Christmas is not only making wishes and waiting for them become true , but also , giving to others , in any form , particularly those who are needy , without any expectation to get it back .This is one such story which makes the readers understand what does the true spirit of Christmas mean..Expressive illustrations serve as a backbone to the story.

Also there is a beautiful afterword at the end of the book , which describes a miracle that still happens in the entire stowell family during Christmas .

There are various explanations as to why Orange is considered  as a great gift those days , some people say it was expensive and was in scarce , some others say that the segments of orange represent the our ability to share what we have with others .

Whatever may be the reason, this is a beautiful and moving story that has to be shared with all your family and friends this Christmas Season.

at December 27, 2016
Email ThisBlogThis!Share to TwitterShare to FacebookShare to Pinterest

So what is a warm up !  Warm up exercise - This is what we do each day before starting the drawing projects . Also called as duplication exe... 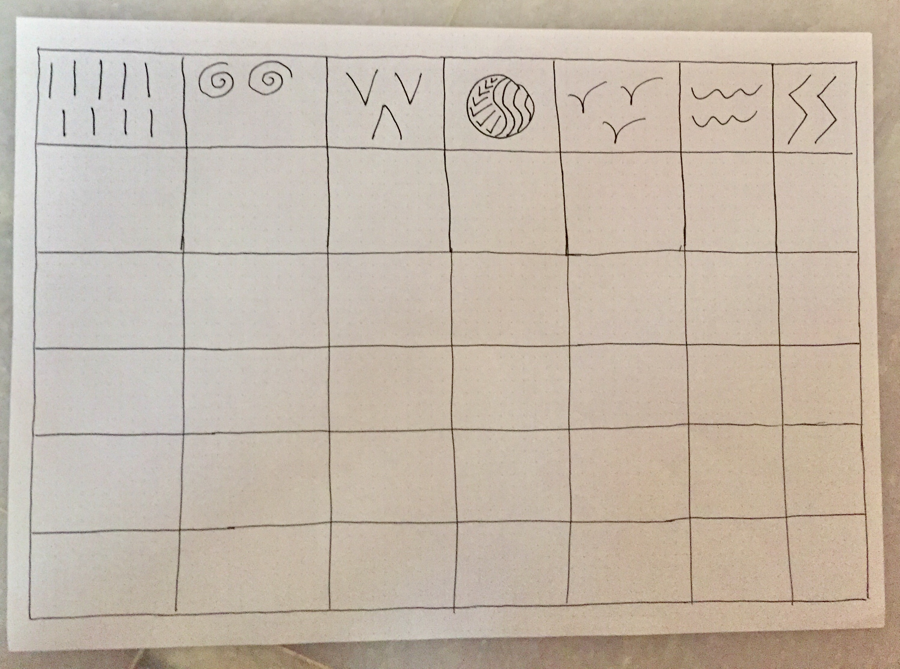 Archana Manikandan
Mom of two and an artist by passion, this blog is to share the thoughts on the books i read with my kids ( between age 4 to 12) and the various art ideas we explore day by day .